Scarborough is the original seaside resort; stunning scenery, glorious beaches, loads to see and do – is it any wonder that people have been flocking to Scarborough for nearly 400 years now?

You can still immerse yourself in Scarborough's history with Scarborough Castle and the Rotunda Museum of geology. You could venture down to the seafront to enjoy the traditional amusement arcades, ice cream parlours, shellfish stalls and beach huts.

Outdoor adventures can be found in numbers: try boating in Peasholm Park; take a ride on the miniature railway; be daring on the Sky Trail Adventure bridge and beam course; splash about at the world class Alpamare Waterpark and make friends with the penguins at Scarborough Sea Life Sanctuary.

But despite its rich history, Scarborough doesn’t live in the past. The town is constantly innovating to keep its place as one of the most popular holiday destinations in the UK.

We have listed some of the most notable family attractions below or you can visit the Discover Yorkshire coat Tourist Board website for information on a wider range of attractions. 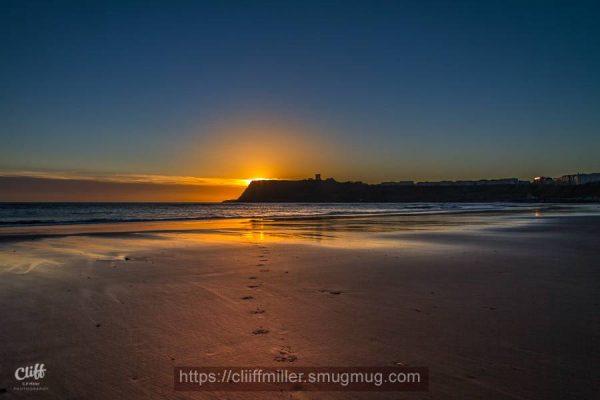 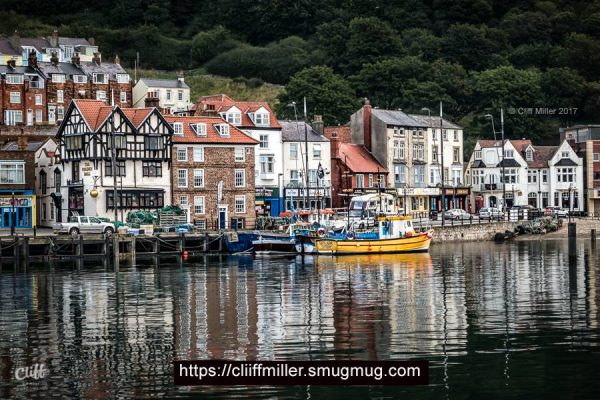 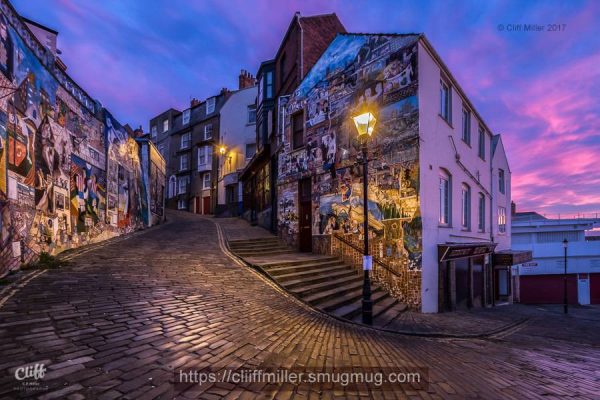 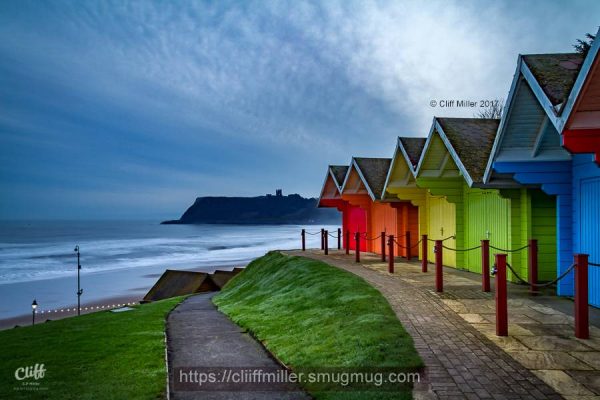 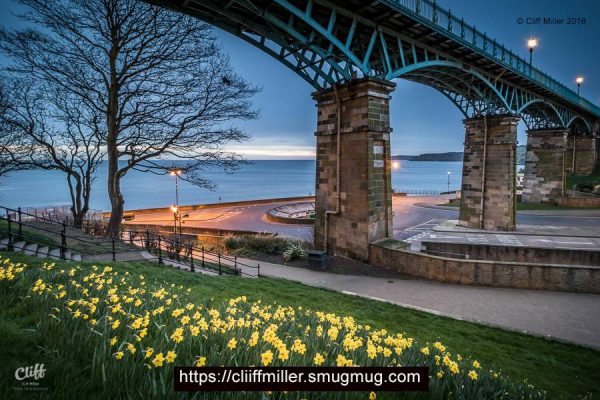 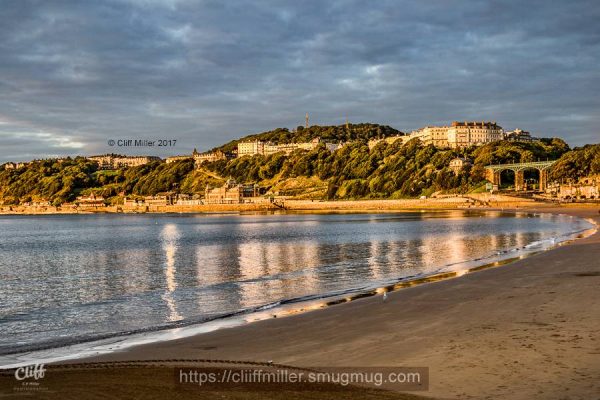 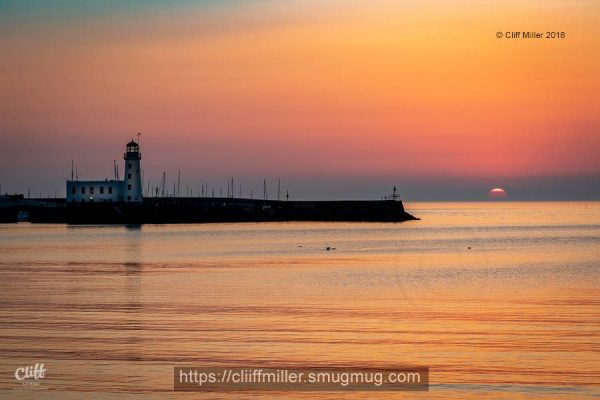 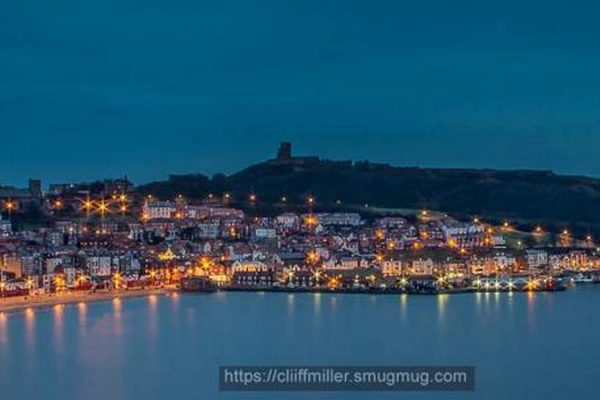 A succession of Windmill’s have stood on this site for more than 500 years. This windmill stood on land that belonged to Scarborough and operated privately on a long lease. The Corporation Records contain such leases dating back to 1601.

When Scarborough was besieged during the Civil War in 1645, the Windmill was used by Parliament’s General, Sir John Meldrum, as an artillery observation post.

The Present Structure dates originally from 1784 when Thomas Robinson was given the bailiff’s authority to build a new mill. Some or all of it’s sails were blown down in a gale in 1880 and fell onto a cowshed killing a cow. The last sail was removed in 1898. A rare gas turbine engine then worked the machinery until 1927.

Until around the turn of the 20th Century, the Windmill stood in open countryside on common land, as can be seen on the Borough Map of 1880 hanging on the wall in reception. Gradually as the population increased, the mill became surrounded by the urban landscape you see today.

During the 19th century several other corn mills were built and operated but the Common Mill (as the windmill was then known) became the sole survivor.

When the grinding of corn at the mill ceased (around 1927) the Windmill gradually fell into disrepair and was used for a variety of purposes, including seed storage, a bakery, newspaper distribution warehouse and a place where many local residents used to park their cars.

The year 1985 almost saw the end of The Windmill when a developer applied for planning permission to demolish it and turn the site into flats. Fortunately this was rejected and in 1988 Stephen Beecroft and Irene Mapplebeck bought the mill and turned it into a hotel. Tragically Stephen died shortly afterwards.

The Windmill is now a Grade II Listed Building circa 1784.

The next chapter in The Windmill’s history saw it being purchased by the Thompson’s in 1997. They built two self-catering apartments each set over two floors within the Windmill tower, replaced the sails and dome in 1999 and in 2012 they reconfigured all the ground floor rooms to make two self-catering cottages; one with three bedrooms and the other with two bedrooms.

We purchased the Windmill in 2016 and have spent the last year modernising and updating the accommodation. We have installed new gates and have spent time creating a beautiful, peaceful courtyard for all our guests to enjoy. We are very proud to own such a beautiful and iconic building and will take great pleasure over the coming years in maintaining and improving what you see today.

Come and visit us at The Windmill and learn and experience more of this wonderful historic building and view the photographs and maps on the recent and not so recent past of The Windmill which are on display in our reception.

Or use our online booking

Amazing place to see in the new year!

"We came here to see in the new year after visiting last year. Again we weren’t disappointed. The windmill is truly beautiful, done up to the highest of standards beautiful inside and out. The owners were so welcoming and couldn’t do enough to make sure our stay was fantastic. We will certainly be back. "

“Stayed in balcony suite in the windmill itself . Quite a climb up, harder with older legs but boy was it worth it. Welcome from Nicola was phenomenal. Especially considering we got there later than all other guests that night as we had driven up from Liverpool after work. The suite was brilliant with everything you could need. Excited to get up the next day to see the view from the top. Breathtaking . Saw a beautiful sunrise. So close to centre of Scarbs. Literally 5 min walk. ”

“Fantastic place to stay, close to the town centre but quiet and away from all the noise of Scarborough. Lovely people with great taste and high standards. Rooms are lovely, we stayed in room 5, solid comfortable 4 poster bed, good facilities and a bath. Breakfast was excellent, good choice of cereals and fruit and yoghurts. Cooked breakfast was perfect, loved the condiments, including tabasco sauce! ”